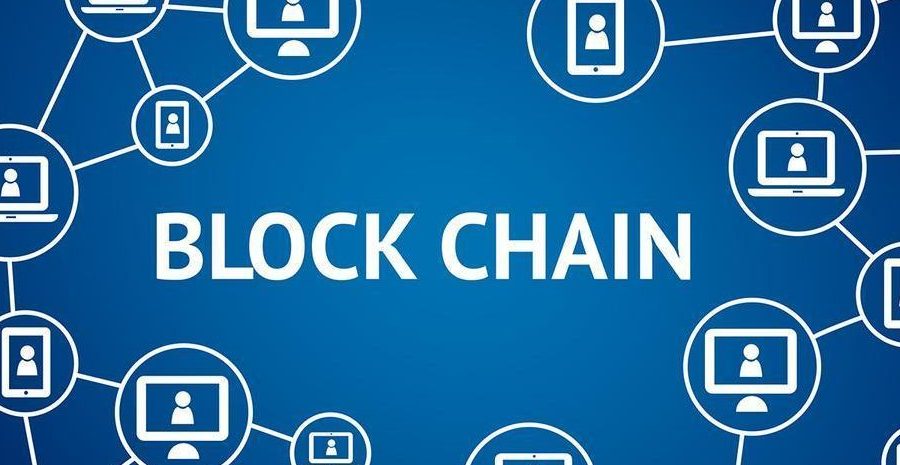 Blockchains And Databases – Understanding The Difference

Those who have an interest in cryptocurrency understand that a blockchain functions as a type of secure database. But what is the real difference between a blockchain and a database. As we will see, the difference begins with architectural and administrative decisions. Here is a closer look at how each is unique and the elements that blockchains and databases have in common.

Some Basics About Blockchains and Databases

The architecture of a traditional database is rooted in a client-server network. With databases of this type there is an administrative element. Administrators have access to the database and can make changes. They can also create permissions for others that are allowed access. Administrators have a lot of arbitrary leeway when it comes to database. They can also function without much oversight from others involved with a project.

Blockchains are more similar to a linked list. This list is itself a type of data structure. The administration of a blockchain is overseen by nodes that are connected to the network. There is no central authority which governs a blockchain’s function. All nodes are equally involved in making sure the database is properly maintained. If someone attempts to tamper with the information on a blockchain, everyone on the network will be able to see the changes.

The Unique Aspects of a Blockchain

We mentioned that the difference between blockchains and databases begins with architectural and administrative decisions. To clarify, the unique aspects of a blockchain rest in how the blockchain is constructed and maintained by nodes on the network.

The primary characteristic of a blockchain is that it is decentralized and trustless. There is no need for a central governing body to oversee the actions that are being taken to maintain the database. A consensus protocol is what is used by blockchains to maintain the authenticity of the data.

The nodes on a blockchain serve a very important role. They process all the transactions. The one instance where a standard database may be preferable is in terms of processing speed. Centralized databases are faster than the blockchain. This has been an ongoing problem for the growth of cryptocurrency. In order to compete with payment processors Visa and MasterCard which use centralized databases and clearinghouses to manage transactions, Bitcoin and other cryptocurrencies are going to have to accomplish faster processing.

Finally, blockchains offer a better audit trail thanks to their management of data. A transaction that is added to the blockchain is there forever. A permanent record of the transaction has been created. It cannot be altered without altering the entire blockchain structure. In theory, someone could trace a piece of data back man years if necessary.

You could think of blockchains as digital ledgers that seek to reduce or eliminate the flaws and limitations of standard databases. As more individuals and institutions learn what a blockchain is capable of, the applications for use continue to increase.