Cryptoswede has covered the blockchain in some extensive detail. In this article we are going to briefly explore the differences between a public and a permissioned blockchain. The two of them function in much the same manner. The primary difference rests in who has accces to the blockchain, who can view it, and who can make edits to it.

Let’s use the most popular example of a blockchain to explain what a public blockchain is. The blockchain was first introduced in 2009 as the foundation of Bitcoin. The Bitcoin blockchain is a decentralized ledger that anyone can view at any time. It preserves a record of every Bitcoin transaction that has ever been made.

There are incentives that are offered to encourage people to participate in a public blockchain. In exchange for helping keep the blockchain in order, individuals can receive a reward of Bitcoin when they successfully verify transactions and add them to the blockchain. Public blockchains depend upon a steady flow of network participants to keep the network running.

Public blockchains are self-governed. There is no centralized authority that oversees the blockchain. Everyone is an equal participant.

A permissioned blockchain actually combines some elements of a public and a private blockchain. One of the most popular cryptocurrencies that supports this type of framework is Ripple. Ripple allows permission-based roles for its blockchain participants.

In a permissioned blockchain there is the ability to assign permissions that allow certain individuals to perform certain activities. It is also true that a blockchain of this type could require the submission of identity documents in order to receive permission to access all functions. Permissions might include things like reading, writing, and accessing information on the blockchain.

Businesses that are invested in developing their own blockchains are generally opting for the permissioned model. This allows them a measure of control that is more beneficial to their business operations. It allows the business to assign specific roles to anyone that is allowed access, and this means that the business can compartmentalize.

About the Uses of Public and Permissioned Blockchains

A public blockchain will forever be linked to Bitcoin and many other cryptocurrencies because of its deregulated and decentralized nature. One of the primary selling points of cryptocurrency has been that is designed to be autonomous and not beholden to any type of governing authority. Most new digital tokens that are being introduced continue to depend upon this type of model to make things work.

As Bitcoin and blockchain technology have grown, so has the interest of the business world. Businesses may or may not have any interest in the creation of digital tokens to be used. What they want is a method of preserving data that is more secure.

Because a business typically has many employees that are engaged in the operation of the business, it may not be feasible to provide access to sensitive information to all parties. For these organizations, a permissioned blockchain will be the standard moving forward. 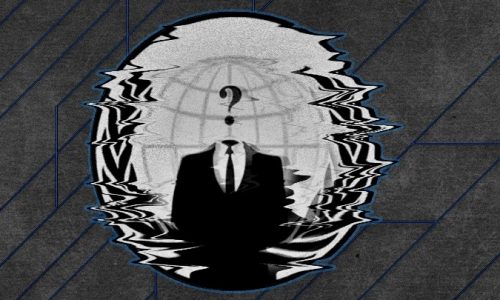